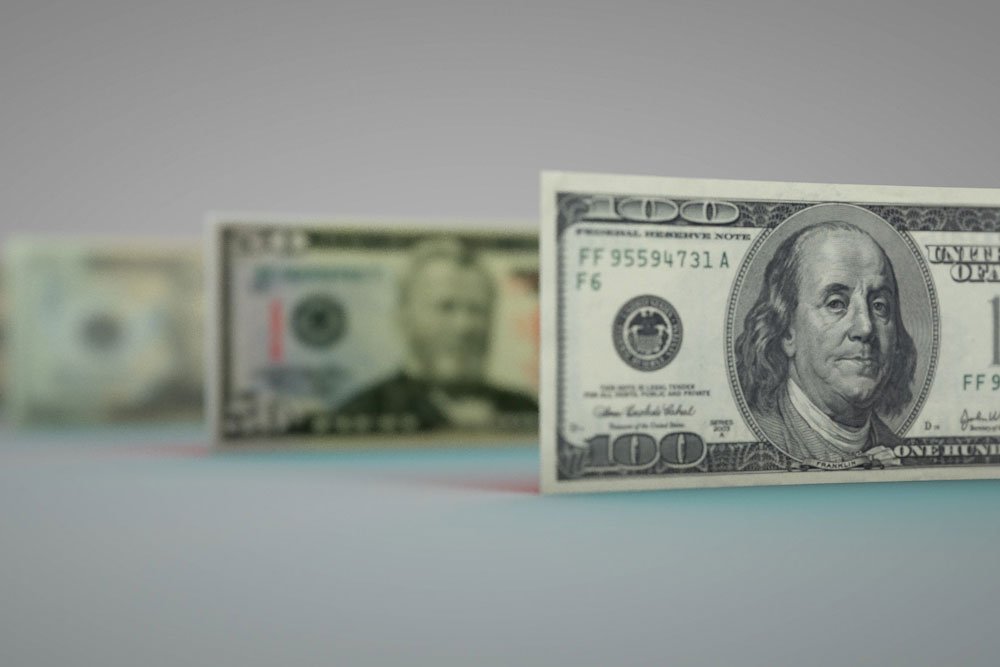 Correct does not always mean right!

Railroad profits have steadily risen over the last decade in part because rates have been increasing, often in excess of the inflation rate or the actual cost increase of moving cars. And every time rates go up or change in any way, there is an elevated likelihood of incorrect billing.

Most shipments have several possible public rates, including mileage scale-based, group-to-group, and specific plants or location rates. Additionally, carriers create new rate publications all the time. Through the sheer volume and number of these publications, carriers end up creating multiple guidelines with different rates for the same shipping lane. Coupled with the fact that rates might increase two or three times a year for some lanes, this makes an easy recipe for overcharged bills.

Automated billing systems are just that – automatic. This means that, when conflicting programmed rates occur, the carrier sometimes bills at a higher rate, even when an often substantially lower rate is available. Additionally, due to the significant cost increases, many shippers are negotiating contracts to get lower rates. This may add even more possible options from which the carrier’s billing systems may choose. Due to these examples and a variety of other factors and circumstances, shippers are not always billed the lowest rate available, even with a contract.

Unfortunately, this is often overlooked when reviewing costs because the bill itself may appear completely “correct” – all the rates add up and look fine – but there is no way to know that there is another, lower rate available to them. While a shipper’s normal bill payment practices may catch a few of these invoices that have multiple “correct” rates, catching every single one is difficult for even the best of transportation or accounting departments. How many shippers are certain that they are getting the lowest possible rate, on every single bill, for every shipment, every day, all year long?

That’s why shippers need AMTR. We do not just make sure the bill has the “correct” rates, but look beyond the bill to find the best rates. We take on the hard work, so the shipper gets back overcharged and overpaid money, controlling costs even in the face of rising railroad profits. 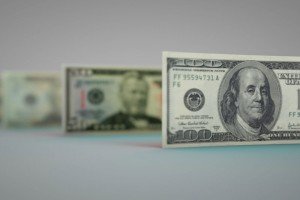