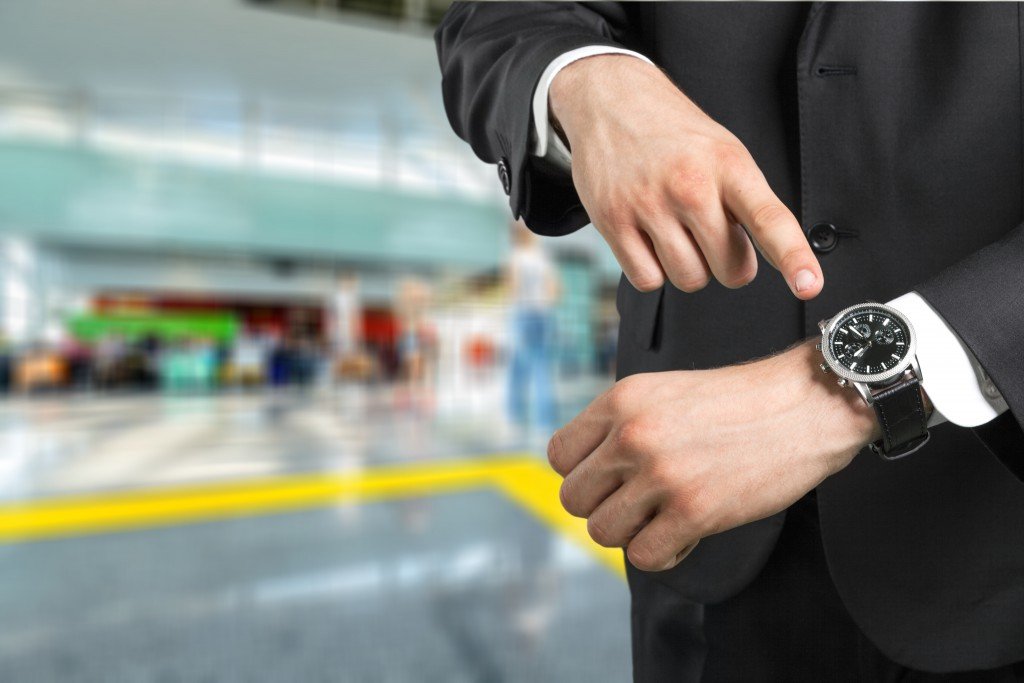 The latest transportation funding bill, spearheaded by Sen. Susan Collins, includes a set 73-hour, seven-day work week limit provision for truck drivers. According to logisticsmgmt.com, “the legislation’s 73-hour cap does not make any changes to the current maximum mandatory hours a commercial truck driver can drive in a given week without taking a restart: 60 hours in 7 days and 70 hours in 8 days. Once a driver takes a 34-hour restart—the 73-hour cap precludes the possibility that any driver could drive after having worked 73 hours. In short, drivers have to take a break (34 hour restart) when they hit 60 hours in 7 days or 70 hours in 8 days.” This bill moved out of committee with a 30-0 vote and will be considered by the Senate towards the end of May.

Needless to say, the issue is of great concern to the trucking industry who contends that changes in truck driver hours of service should be based upon statistical evidence provided by the installation of the electronic logging devices (mandated by Congress to be installed by December 2017), rather than on a political decision made by Congress. The issue is so contentious that a group of trucking companies has taken the unusual step of urging Congress to delete the provision altogether.

Because the bill addresses broader issues, such as investments in the nation’s transportation infrastructure and other road safety provisions which are positive, lawmakers state that they are trying to keep the focus on the funding aspects of the bill. 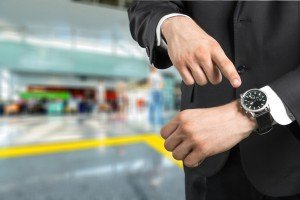